There is no ultimate answer as to which one is better. These two have as many similarities as differences. They are based on different fundamentals, but they solve the same basic human need to know 'WHERE'.

The key difference between these two mapping environments is a philosophic 'Open' vs. 'Closed' approach with how the data is collected and distributed.

The main difference between these two services is that every edit you make to OSM is owned by you and the community, while every change you make to Google Maps? will be owned by Google

In fact more and more major organizations are choosing OSM for their maps. In February 2012, Foursquare switched to the OpenStreetMap powered Mapbox platform. In March 2013, Wikipedia started using OSM as well. Craigslist uses it for apartment searches and even Apple has used OSM data in its maps? Other popular platforms using OSM powered maps are Github, Pinterest, Roadtrippers and Strava, to name a few.

OpenStreetMap has an interesting metadata model. The fact that anyone can come in and improve the metadata wiki-style means people can build on top of it. The OpenCycleMap community use this to make a version of OSM that's better suited for cyclists. Wheelmap use this metadata model to allow people to tag which buildings are wheelchair accessible.

In contrast, Google's map is designed to be just good enough for the specific commercial purposes it has in mind. It's a publicly traded company answerable to its shareholders, who do not want it to waste their money on making the map any better than it needs to be for those purposes. As a consequence, GM is pretty rubbish in some places, with inaccurate geometry, missing turn restrictions, and points of interest marked a long way from where they actually are in reality. Of course, OSM is rubbish in some places too.

Google does get volunteers to help improve its maps (via MapMaker). I don't know how many of them there are-probably very few since MapMaker was closed for many months after Google discovered its moderation system was broken-but I think in the long run, OSM will prove more popular with volunteers.

Google maps is best!There are lots of alternatives like map my india, here maps syntel etc.All of this have their pros and cons But cons are more then pros and in google maps I haven't seen any consEg.All this alternative are huge in size here-300mb for offline navigation but in google maps we can make particular place for offline which doesn't consume a lot of disk splace This was one of the example google maps is lot accurate when connected to internet during navigation.Note-google maps works more good when you have a better device which has all the sensors.

One important thing is that OpenStreetMap does allow for quite creative reuse. I'm in the process of building something built atop OpenStreetMap data that actually isn't a map: if it works out, it'll hopefully benefit both users (by providing a useful service), OpenStreetMap (by contributing data back), and me (by, well, showing off my leet skills. Heh.). But there's lots of other things like that. OffMaps on Apple iOS: a cheapish offline map downloader. I use it an enormous amount when travelling around the UK. As OpenStreetMap improves, there'll be people commercially reusing it in lots of ways. Hopefully, the OSM community will find ways to help those people contribute back to the improvement of OSM.

Are You Looking To Improve Your
Business Efficiency

If yes, Then Explore Trackolap Products -

Let's get ready for an Empowering future with TrackOlap! 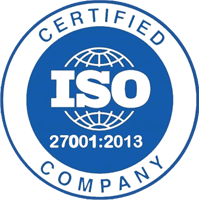 Explore TrackOlap with us in live demo
Fill out this formto book to book a proper product demo with our customer representative now.

Demo at free of cost

Answers to your every query 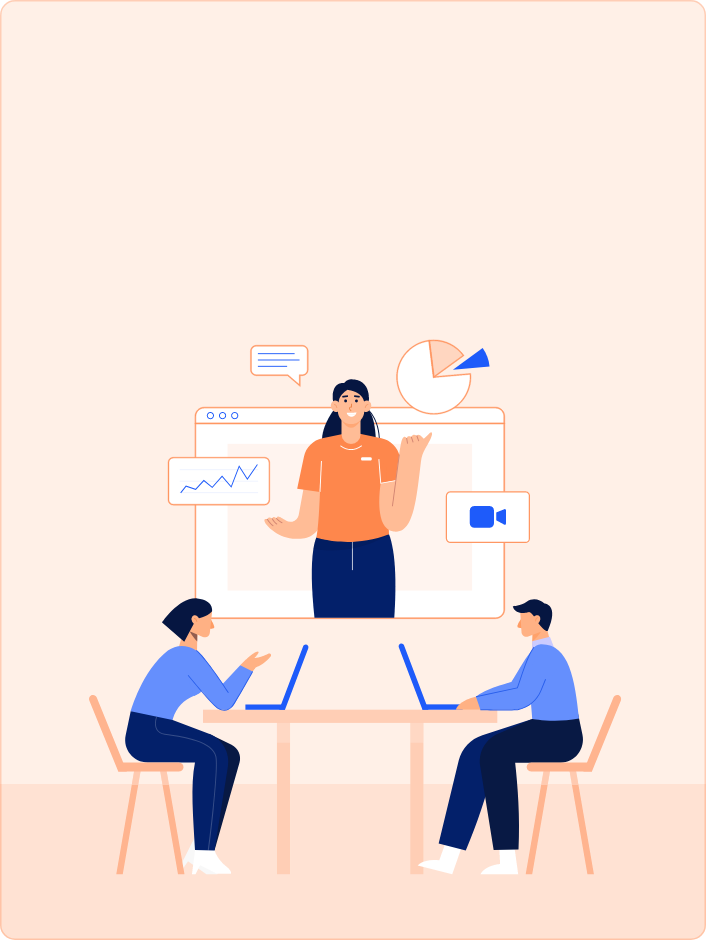 Request for product demo submitted successfully by you! 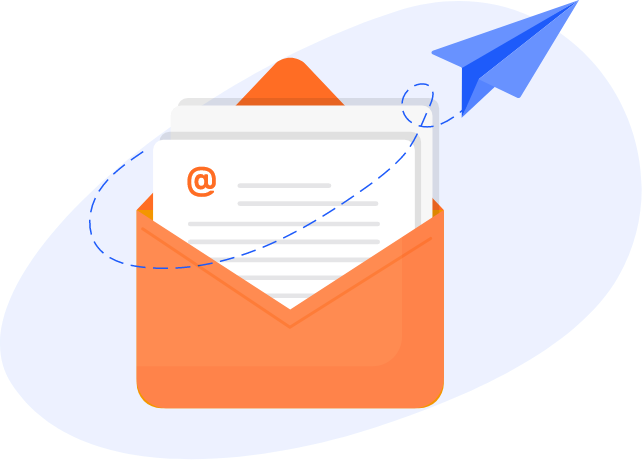 We got your demo request,
our representatives will call you soon to schedule demo according to you